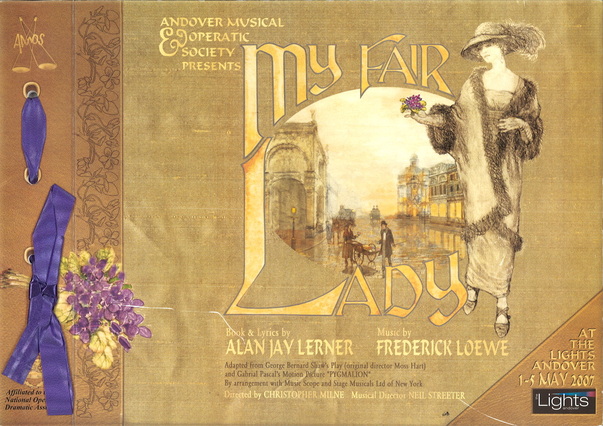 After the overture, the production opens at the portals of Covent Garden, where Henry Higgins is taking notes on British dialects (Why Can't the English?), notably that of Eliza Doolittle. He tells her that he and his friend, Col. Pickering, can teach her to speak like a lady, so that she no longer need to be a flower-seller, but can open her own shop, and she flirts lightly with the idea (Wouldn't It Be Loverly). Later, her father is seen celebrating with his friends (With a Little Bit of Luck). Next day, Eliza appears at Higgins' home to ask him to teach her proper diction, and he agrees. However, her Cockney mannerisms and moralities become so exasperating to him that he nearly gives up (I'm an Ordinary Man). She, in turn, is driven to distraction by his thoughtless treatment and incessant instruction (Just You Wait). At length, however, she triumphantly learns correct pronunciation (The Rain in Spain) and they celebrate with a little dance. It is late at night, and the housekeeper urges her to go to bed, but she is too exhilarated (I Could Have Danced All Night). Soon after, at the Ascot Races, Higgins introduces her to society for the first time, and she at once attracts the attentions of Freddy Eynsford-Hill, who follows her home, hoping to see her again (On the Street Where You Live). Finally, after months of hard work, she is ready for the big experiment, and is taken to a splendid ball, where she succeeds brilliantly.

After the ball, Higgins and Pickering are congratulating each other on their technical work, completely forgetting Eliza (You Did It). Hurt and angry, she rushes out of the house, running into Freddy. He professes his love, but she demands that he stop talking about it (Show Me). In the meantime, her father, now become famous through his philosophies, decides that it is time he married the woman with whom he has been living for years, and spends one last night on the town (Get Me to the Church on Time). The professor, awakening in the morning, discovers his guinea pig gone, and snappishly muses on the frailties of women (A Hymn to Him). He finds Eliza at last at his mother's home, where she has gone for warmth and sympathy, but she refuses his tentative offerings of truce (Without You). On his way back to his own house, Higgins reminisces about the way she has affected his life (I've Grown Accustomed to Her Face) and is sitting at home listening to recordings of her voice when she quietly enters as the curtain falls.

Members of the chorus 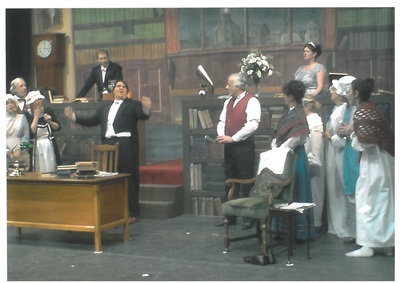 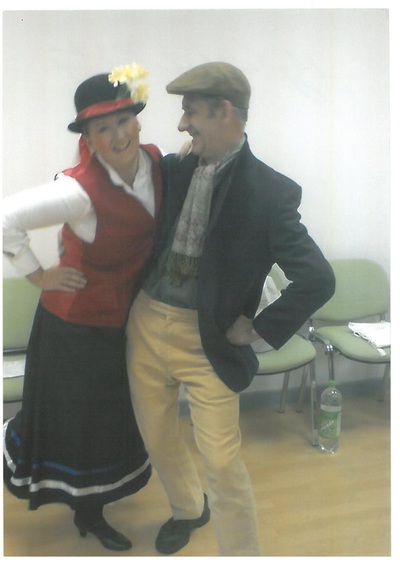 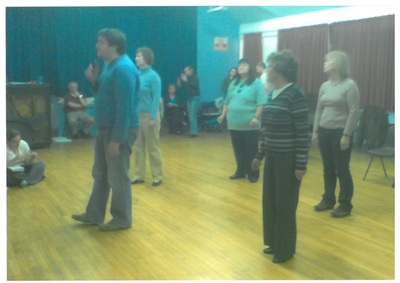 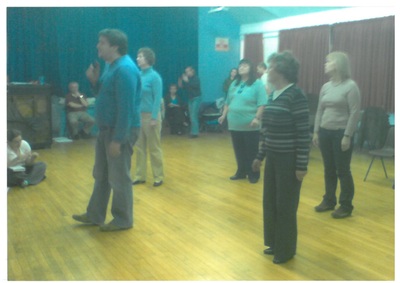 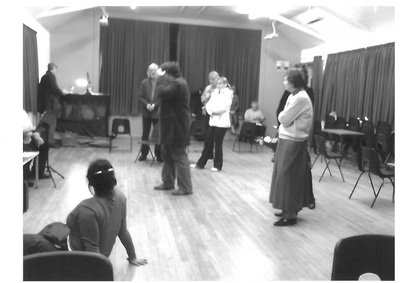 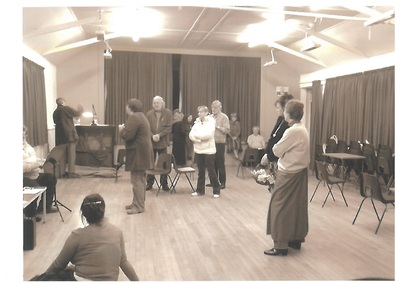 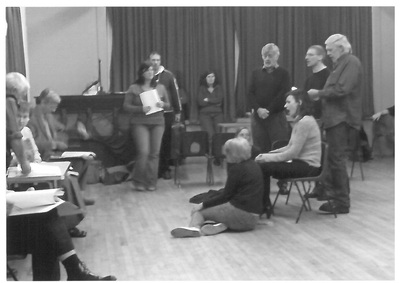 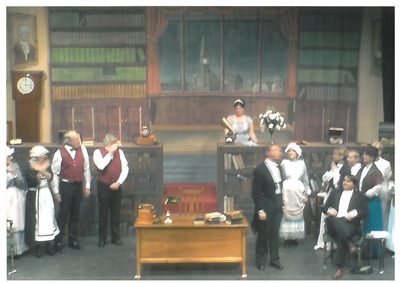 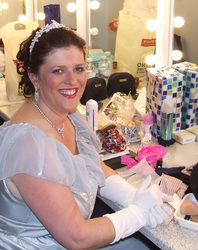 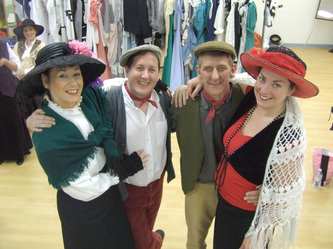 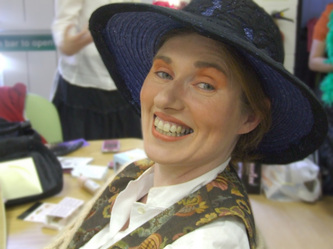 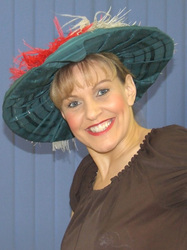 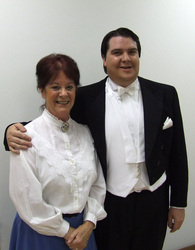 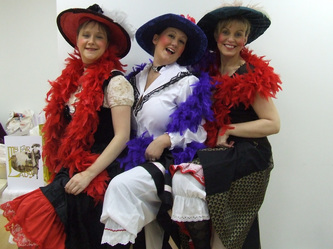 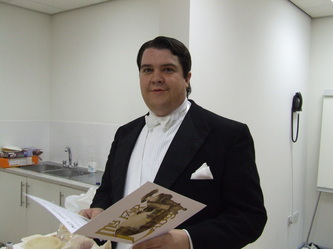 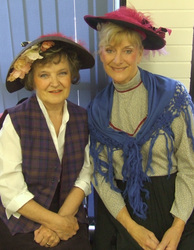 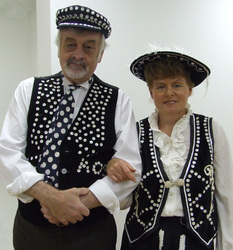 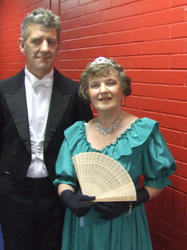 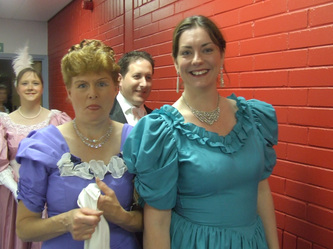 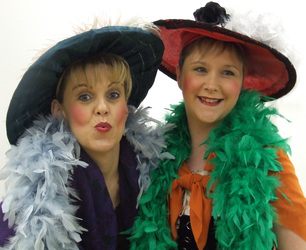